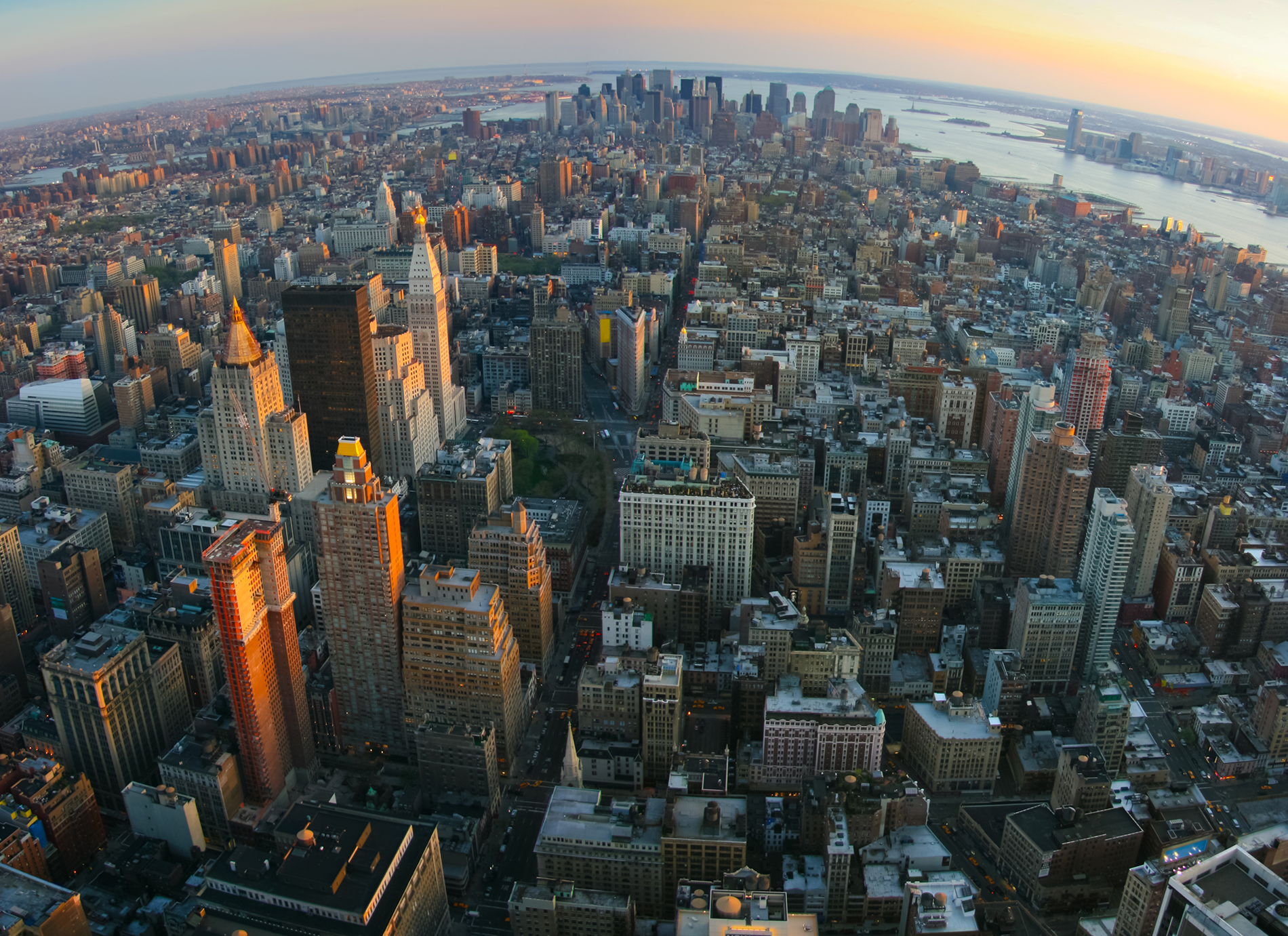 New York City boasts one of the world’s most iconic skylines and there is something in this city for every travelist. Here we share our favourite spots to take in the views of New York and the Manhattan skyline. From the dizzying heights of its towering skyscrapers to cruising the East River and the Hudson, sipping a cocktail in a panoramic rooftop bar and exploring the neighbouring waterfront parks, there are vantage points both across the city and outside of it from which to enjoy the atmosphere of this incredible city.

Standing in the clouds on the 102nd floor of the One World Trade Center, the One World Observatory offers incredible 360 degree views of the city: the Empire State Building, the Rockefeller, the Statue of Liberty, the Hudson River, the five Boroughs and even the Atlantic Ocean are all visible on a clear day.

Book tickets to the One World Observatory

Located on the East River, the waterfront Brooklyn Bridge Park has breathtaking views of lower Manhattan and is the perfect spot for a weekend picnic in the shadow of the Brooklyn Bridge. Old Pier 1, with its historic wooden pier pilings, is a firm favourite for views and photos or, if you prefer some fine dining, reserve a coveted window seat at the nearby River Café nestled under the Brooklyn Bridge.

The Art Deco Empire State Building is both an iconic part of the New York skyline and an amazing spot from which to appreciate the beauty of New York City. Its 86th-floor viewing platform is the highest open-air observatory in the city and the protective hatched fencing means you can get some great photos of the skyline.

A city with a skyline as beautiful as New York is best viewed from above and a helicopter ride offers an incredible vantage point from which to admire the city. As well as the thrill of soaring over the city by helicopter, the sweeping aerial views are awe-inspiring. If you’re feeling brave, check out the doors off helicopter rides for the ultimate adrenaline rush.

Top of the Rock

For the best views of midtown and Central Park head to the top of the Rockefeller Centre in midtown Manhattan. The 67th floor viewing platform is surrounded by glass panels and the views from the top are simply breathtaking both north to Central Park and south along the Manhattan skyline.

Buy Top of the Rock tickets

At the mouth of the Hudson River, the Liberty State Park in Jersey City has fantastic waterfront views of the Manhattan skyline and the Statue of Liberty. It’s also home to the Empty Sky Memorial, a beautiful and poignant memorial to the New Jersey victims of the September 2001 attacks on the World Trade Center.

From many places in Central Park, including the Sheep Meadow (near Tavern on the Green) and the Great Lawn, you can get great views south toward Midtown.  The green, leafy open spaces create a tranquil contrast to the striking skyline.

The Highline, a fairly new addition to New York’s parks, was used for transporting industrial goods around the factories in the meatpacking district.   The route gives elevated views of New York’s skyline along an urban walkway furnished with loungers and benches that are great for a pit stop to enjoy the atmosphere.

From an outdoor oasis serving up passion fruit mojitos and grilled fish tacos, to an elegant rooftop deck complete with pineapple cocktails and a pool to dip your toes, these are our 30 favorite rooftop bars across New York City.

Buy tickets ahead of time

With over eight million residents and millions of tourists exploring the city each year, busy is an understatement when describing New York City. Think high demand, short supply when it comes to Broadway show tickets, climbing up the Statue of Liberty, tours, and any museums you’re wanting to see.

Being one of the most diverse cities in the world, New York City is home to chefs hailing from all corners of the planet. Many of these chefs can be found behind the friendly and convenient neighborhood food trucks. Offering anything from gourmet grilled cheese sandwiches to organic vegan burgers to fusion foods, food trucks are a cheap and delicious option that shouldn’t be missed.

Buy a pass and use the subway to get around

If you’re staying in New York City for more than a few days, chances are that it will be cheaper to buy a week-long or month-long unlimited metro pass rather than single tickets. This allows you to travel wherever you want to go for an affordable price and is usually quicker than taking a taxi. Traffic is slow in New York City, and you can avoid almost all of it by using the city’s easy-to-navigate subway system.

New York City weather can be fickle and colder than expected for those of us not used to frosty conditions. It’s important to wear clothing that you can easily layer when you switch between indoor and outdoor activities or if the weather changes. Think long sleeves, scarves, and thin sweaters. Just because you’re likely to see New Yorkers walking around in sky-high heels doesn’t mean you have to follow suit with fancy footwear. 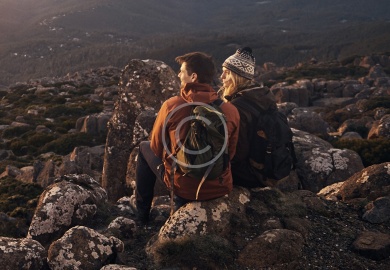 Urban Adventures Are No Longer Popular 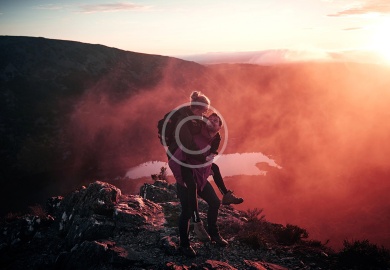