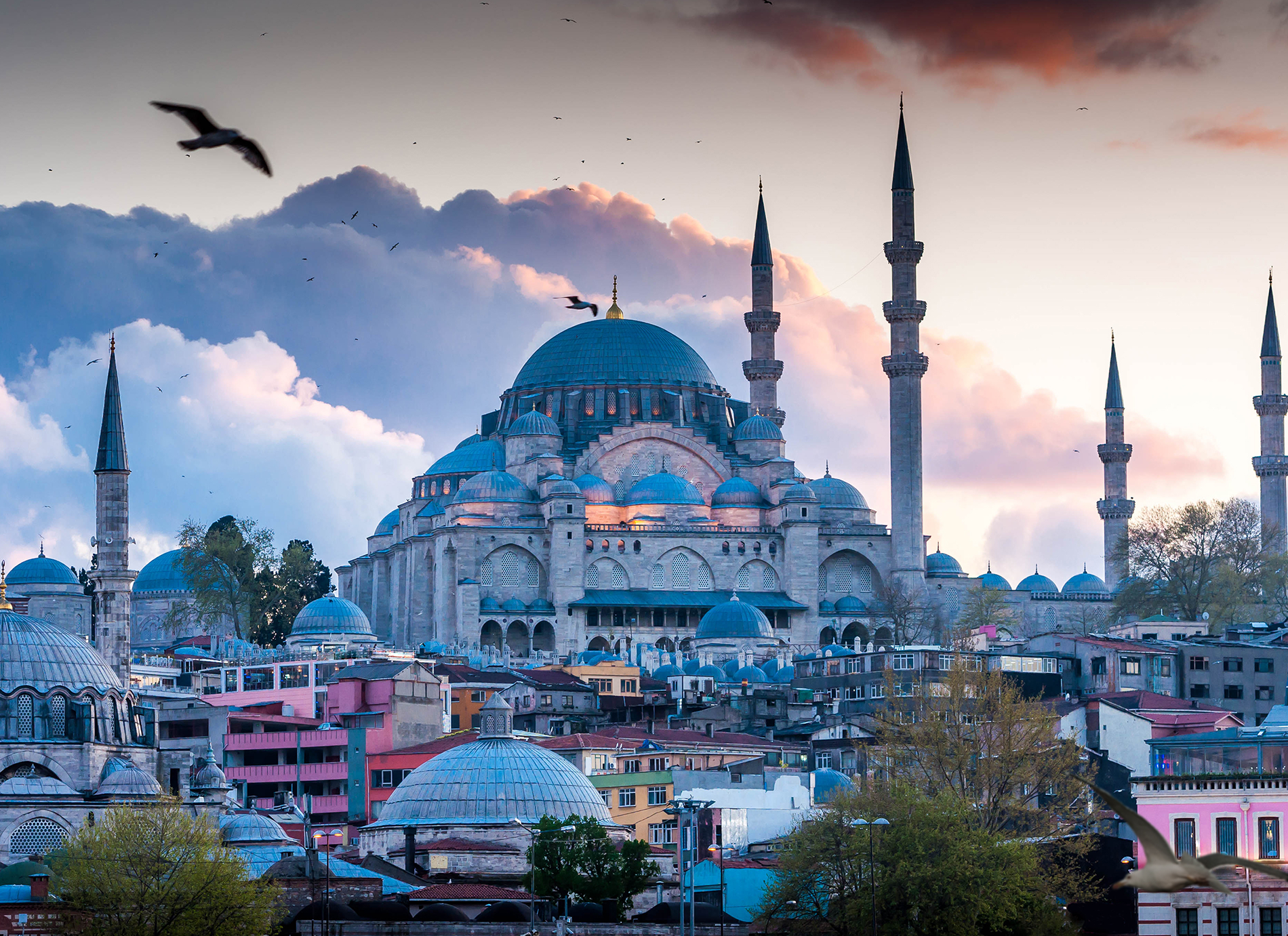 First time in Istanbul? If the answer is yes, then these places must be on your must-see list!

Istanbul is the only city in the world that embraces two continents. This ancient city is a living example of East meets West; of tradition meets modernity. It is a never ending love story between minarets and crosses; between ayran and raki.

Sultanahmet is a good way to start your immersive cultural experience in this magnificent city. This historic neighbourhood is located in the European side of Istanbul and is home to the iconic Blue Mosque, Hagia Sophia and the Grand Bazaar.

The blue mosque, or Sultan Ahmet Camii, dates back to the 17th century. The interior is embellished with hand painted blue tiles, which explains its name and is topped by five domes.

This Ottoman imperial mosque is open for Muslim worshippers or visitors alike free of charge. Due to the sacredness of the place, men and women are expected to dress modestly covering legs, and arms and hair for women.

Facing the Blue Mosque, Hagia Sophia’s architecture was an inspiration to the Ottoman Sultan Ahmet who built Blue mosque. Hagia Sophia was built in the Middle Ages and served as a place for worship for centuries. From being a Byzantine Christian Cathedral, a Greek Orthodox Cathedral, a Roman Catholic Cathedral to an Ottoman imperial mosque, the large domed-building is now a museum that tells the story of a place both Chriatian and Muslim practiced their faiths. Mosaics of Jesus and the Virgin Mary lie next to round placards that have the names of Allah and Muhammad.

Indulge yourself with the aroma of freshly ground spices as you browse around one of the biggest covered markets in the world. This market has everything you could think of from ceramic artefacts, clothes and towels, jewellery, Turkish sausages and delights to fancy backgammon wooden inlaid with mother of pearl sets. It is the place to go to for an authentic shopping experience in Istanbul whether to buy souvenirs or presents. The bazaar has traditional cafes to enjoy Turkish tea while you unwind and rest from all the shopping in the 30k square meter market.

To continue your venture into Ottoman history, knock the doors of this massive palace that is located in the western side of the old city. Topkapi was the residence of the Ottoman Sultans for almost four centuries. This palace, a museum today, is worth spending 2-3 hours of exploring its rooms and chambers that contain what is believed to be Prophet Muhammad’s cloak and sword, the sword of the fourth Caliph Ali and Islamic manuscipts scripted in beautiful Arabic calligraphy. After wandering around, you can sip a cup of Turkish coffee at the little cafe in the gardens of the palace. Before you leave, do not miss the views of the bosphorus from the palace’s terrace! 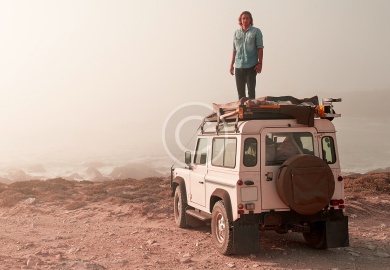 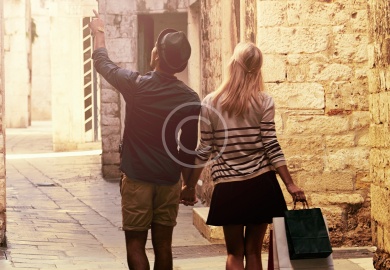 Rome as It Is: Tourists` Guide