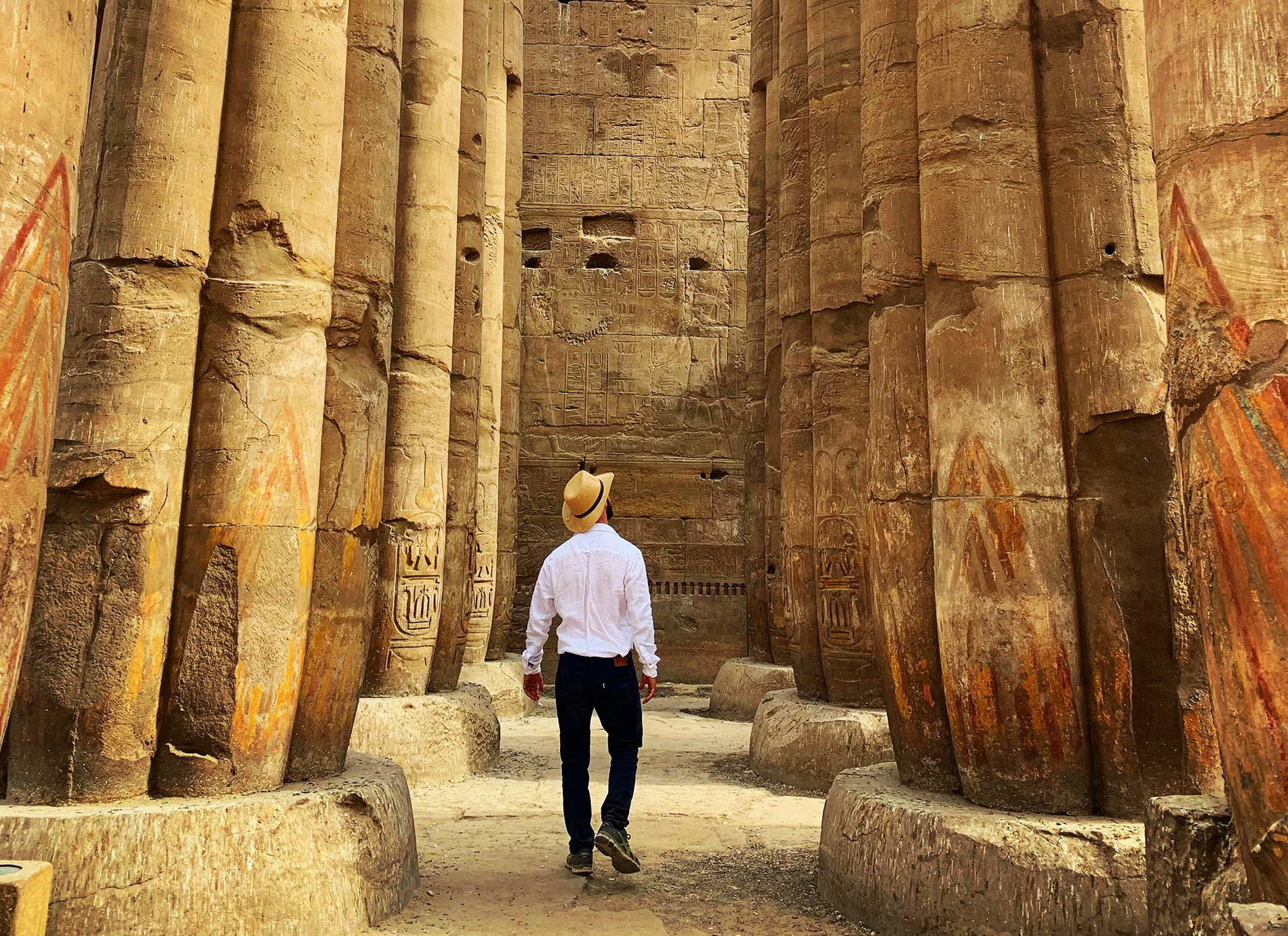 Imagine discovering an enormous city of ancient temples that took 2000 years to build. Karnak Temple is the largest religious building ever constructed and dates to 2055 BC. This derelict palace complex is still capable of overshadowing many of the wonders of the modern world and even today is truly awe-inspiring. What is more, you can explore it at night. As your footsteps echo through the ancient columns, the feeling of history is electric.

Known as Ipet-itsu or ‘the most sacred of places’ by ancient Egyptians, Karnak is dedicated to a trio of gods Amun, Mut and Khonsu. It covers an area of 200 acres – so bring some comfortable footwear! The main sanctuary is the Hypostyle Hall. It is strikingly unforgettable featuring 134 columns across 54,000 square feet, making it the largest room of any religious building in the world. Oh, and did we mention the sacred lake?

In addition to the main sanctuary there are several smaller temples as well as a vast sacred lake where the barges of the Theban Triad once floated during the annual Opet festival – a 27 day festival believed to regenerate the people and land in between annual farming seasons. If you are a Travelist who fancies being Indiana Jones or Lara Croft for the day while soaking in 4000 years of ancient history, we recommend adding Karnak to your Luxor itinerary.

Getting there: 10 min taxi ride from Luxor City center 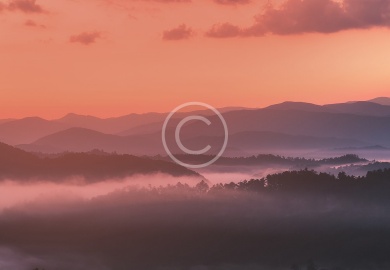 What is Your Favorite Type of Climate?